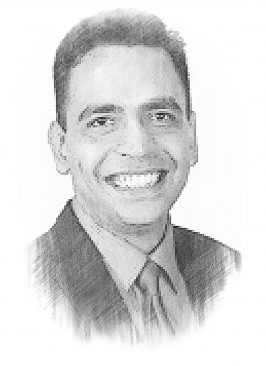 Mr. Gopal currently serves as President and Director at Enerzinx. He is responsible for electrical design and development of renewable energy projects and their grid integration.

Prior to founding Enerzinx, Mr. Gopal was employed with DNV KEMA as a Senior Engineer, where he primarily focused on providing consulting services in the area of renewable integration. Mr. Gopal has been in involved in design and analysis of over 20 GW of renewable generating facilities in United States. As a consultant, he worked closely with developers and financial institution to finalize the design requirements of the plant in order to meet the interconnecting utilities minimum technical requirements. Mr. Gopal has developed dynamic models (Electromagnetic transient models) for a majority of the leading wind and solar equipment manufacturers.  He has performed numerous power system steady state and dynamic studies during his time at DNV KEMA using commercially licensed software such as GE-PSLF, PSSE, PSCAD, MatLab etc. Anupam has been instrumental in expanding the consulting portfolio of DNV KEMA by providing additional services in the area of Power System Economics Consulting. He has served as Project Manager and led numerous consulting projects during his tenure at DNV KEMA. 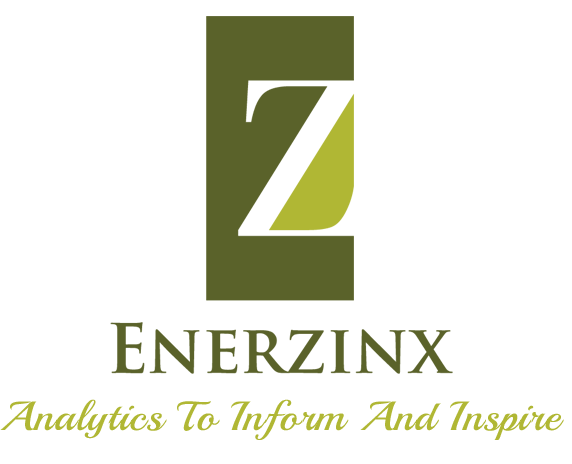 Over 30 years of Combined experience delivering value to Energy Industry

Get in your inbox the latest News and Offers from Enerzinx.

Any cookies that may not be particularly necessary for the website to function and is used specifically to collect user personal data via analytics, ads, other embedded contents are termed as non-necessary cookies. It is mandatory to procure user consent prior to running these cookies on your website.